Thanks to support from residents, East Cambridgeshire District Council is starting to win the fight against fly-tipping after cases in the district saw a 24 per cent increase during the COVID pandemic.

March 2021 saw the worst offending in the district with 176 cases of fly-tipping being reported, compared to an average of 52 a month in 2019. It created a temporary blip for the Council which had been witnessing a downward trend in fly tipping since the launch of its SCRAP campaign in 2019.

The Council believes the increase was down to people leaving waste down country roads or next to recycling bins. As lockdowns eased it also witnessed an increase in unlicensed “man and van” services offering to pick up waste, and then illegally leaving it by the roadside.

Information received from the public, combined with the use of CCTV and the issuing of fines means the Council is now starting to win the war against waste.

Fountain Lane car park in Soham was one of the areas most abused by people leaving fridges, carboard waste, mattresses and even beer barrels which blocked footpaths and access routes. 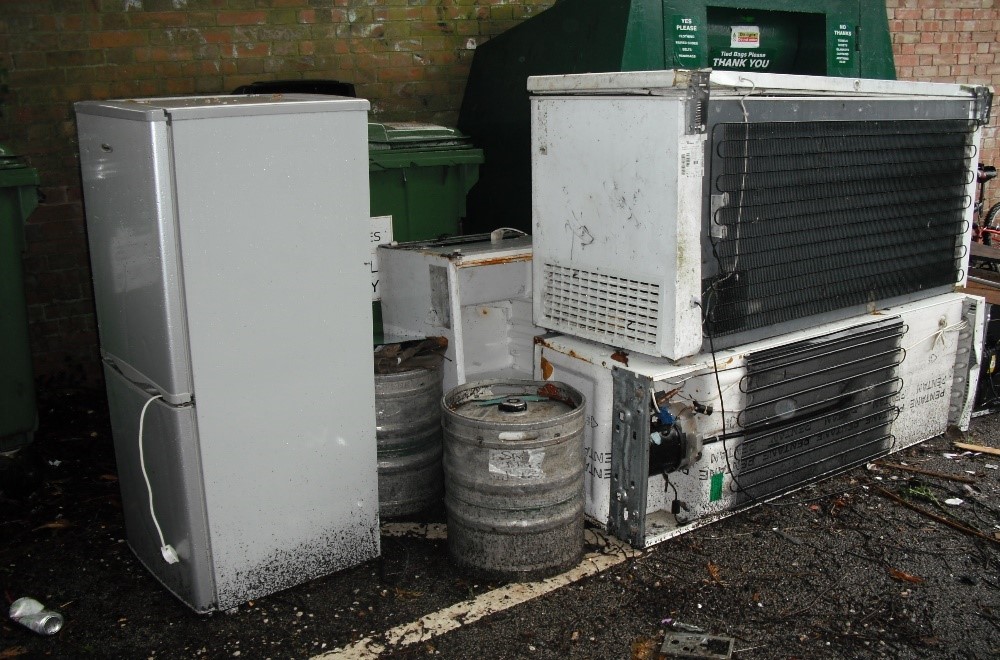 Environmental Services officers worked closely with the town council to clear the site and place signs highlighting penalties for illegally dumping waste. The area was monitored by CCTV and members of the public were encouraged to report illegal sightings.

Those responsible were located and the Council issued six fixed penalties for fly-tipping. Illegal dumping at the site has also stopped.

The Council’s collaborative approach appears to be paying off. Figures of actual fly-tips for December, January and February show a 33 per cent decrease on the previous year.

The Council is also launching public awareness campaigns designed to encourage people to report fly-tips as soon as they see them.

And from April, East Cambridgeshire Street Scene will be expanding its licensed bulky waste collection service to five days a week, meaning for a small fee, residents can arrange for items to be collected from their doorsteps.

Julia added: “I would encourage all members of the public to report any instances of the illegal depositing of waste to the council. Fly-tipping not only looks unsightly; it can be hazardous to people and animals, and block rights of access.

“We would like to thank the members of the public who tell us about instances of fly-tipping and those who have come forward to provide evidence to further investigations.

“We have a very strong community spirit in East Cambs. By working together, raising awareness and being extra vigilant we really can win the fight against fly-tippers.”

Anyone who sees a fly-tip is encouraged to take a picture and email it to envirocrime@eastcambs.gov.uk. Alternatively, you can call the council on 01353 665555 or report it anonymously to CrimeStoppers on 0800 555 111. 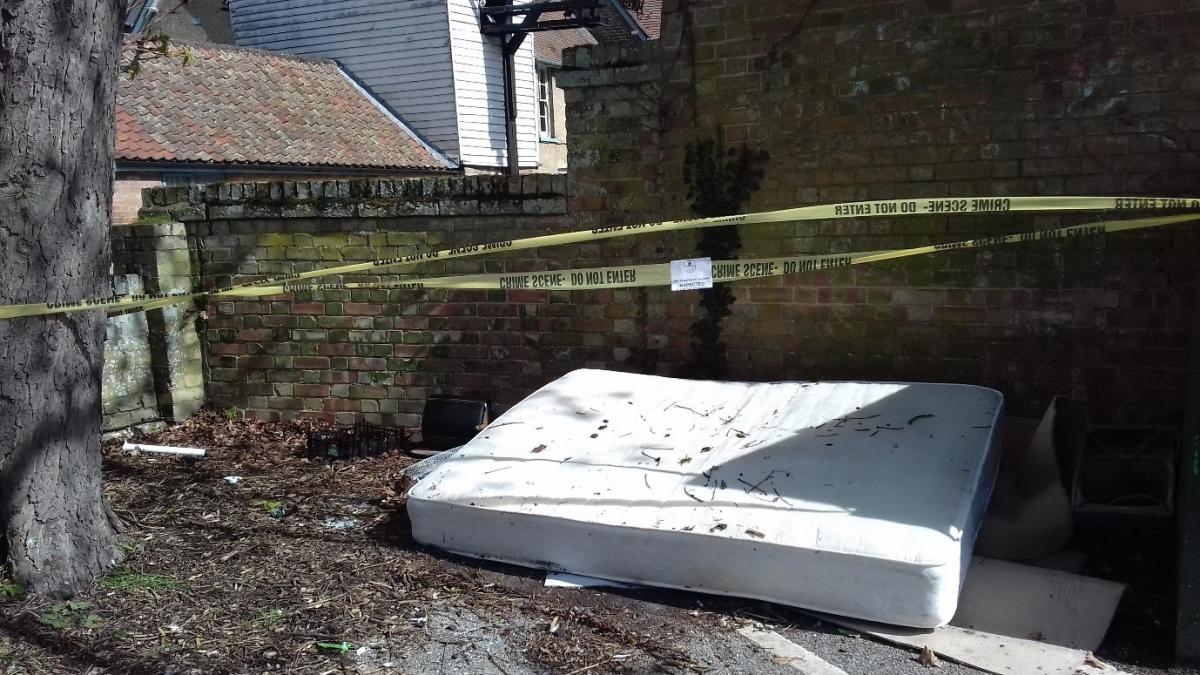