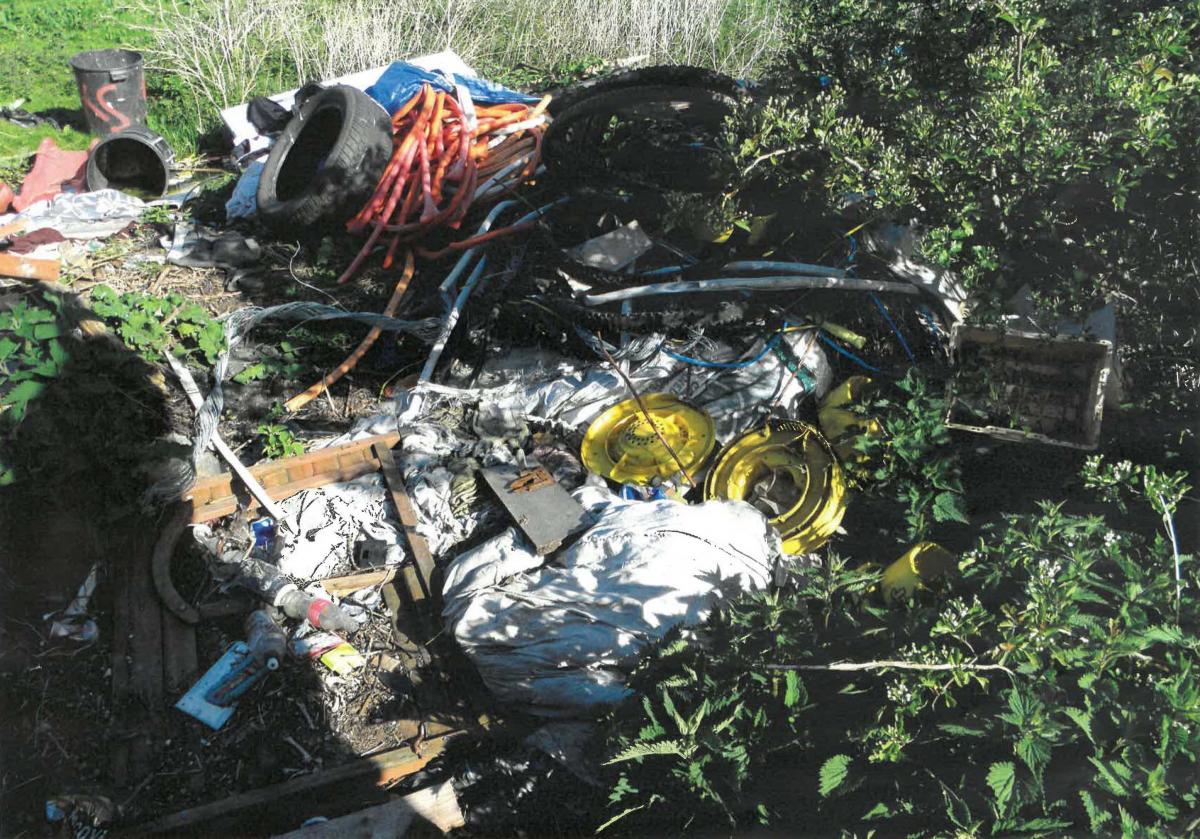 A district council will be taking its mission of tackling environmental crime one step further this summer by holding a fly-tipping-themed event for residents at Ely Markets.

It comes after new statistics have revealed that the number of reports of fly-tipping have fallen across the district.

Anna Bailey, leader of East Cambridgeshire District Council, said: “The council is determined to stamp out fly-tipping in our beautiful district.
“We are seeing a steady decline in the number of reports being made to the council and that is a result of the enforcement action and proactive messaging about keeping our district clean.
“These fantastic results send a very clear message to our residents – fly-tip, and we will take action against you.”

The Let’s SCRAP fly-tipping event, which has been organised by East Cambridgeshire District Council’s (ECDC) domestic environmental services team, will be held at the Market Square on Wednesday 31 July from 11am until 2pm.

It will run alongside Ely Market’s mini market which takes place from 8:30am and 3:30pm.

Councillor Julia Huffer, member champion for waste, health and wellbeing at East Cambridgeshire District Council, said: “We take pride in making East Cambridgeshire a great place to live, work and visit. This includes being proactive when it comes to fly-tipping.

“The last year has proven our commitment to keeping the district clean, but we can only get so far without the help of our residents. The event is one way which we hope to engage with residents and let them know how they can help.

“I would encourage residents to come along to the event and talk to our partners in environmental crime.”

Several organisations who form part of the Cambridgeshire SCRAP fly-tipping group, will be at the event, including the Environment Agency and Cambridgeshire Police. Meanwhile East Cambs Street Scene will be bringing along a collection of fly-tipping items and asking visitors to guess the weight of the tip as well as the cost to the council.

Since then the council has issued more than £2,000 in fines relating to fly-tipping and littering in the first six months of 2019, with two offences going to court where the defendant pleaded guilty and was fined £320.

For more information about RECAP and the Let’s SCRAP fly-tipping campaign, visit: http://www.recap.co.uk/fly-tipping/